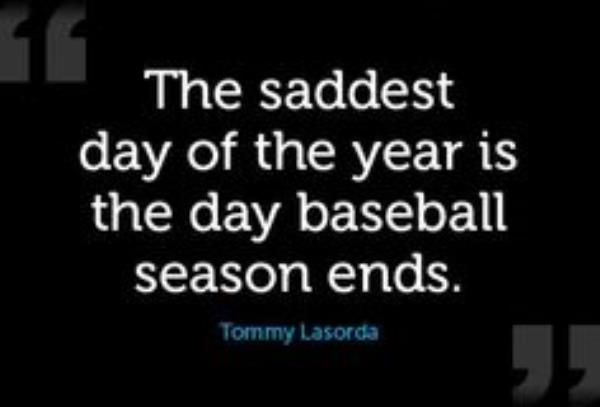 The Flames also had a number of individual player that had excellent seasons.  Brad Mergen was the workhouse on the mound, going 8-3 on the season with 92 strikeouts in 62 innings pitch and an ERA of 2.47.  Brad's wins and strikeouts led the Stearns County League.

Kyle Zierden had a nice year on the mound too, going 1-0 in the league with three saves and an era of 3.58.  Kyle and Brad were a nice one-two punch, and led to some successful weekends when we played games on both Saturday and Sunday.  Aaron Nett, Brent Mergen, and Chad Mergen provided qualitiy relief help as well.

At the plate, the Flames were led by Brad Mergen (.423), Craig Klein (.409), Nick Mergen (.348), Chris Wehseler (.333), and Joel Klein (.333).  Brad had 14 RBI's to lead the team, while Chris (9 RBIs), Aaron Nett (8 RBIs) and Craig Klein (7 RBIs) made important contributions as well.   Chris had two HRs to lead the team, while Craig, Brad, Nick, and Aaron Einyck also hit dingers.  Craig led the team with five doubles, while Nick and Chris each had four.  Mitchell Thelen, Aaron Einyck, and Taylor Fourre chipped in with three apiece.

A major shout-out to all of the volunteers, family members, fans, ballplayers, and community supporters who helped to make 2016 such a memorable season.  Best wishes to you all, and we hope to see you in 2017!!