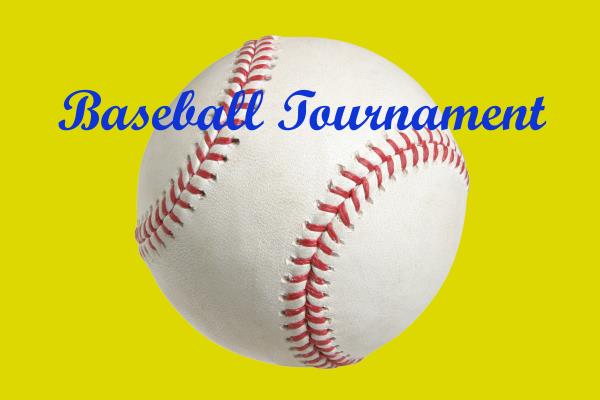 Thanks to the good work of Mr. Brad Mergen (and others), the field is already set for the 2nd Annual Farming Baseball invitational Tournament.  Games will be played June 23-25, 2017, in beautiful downtown Farming.

In addition to the Flames, other participants include the Sartell Muskies, Sartell Stone Poneys, Belle Plaine, St. Joseph, Atwater, Montrose-Waverly, and Sauk Centre.  Five of the eight teams participated in the 2016 MBA Class C State Tournament so the tournament should provide for some good quality baseball.  Games will be seven innings.

Farming's first game will be under the lights on Friday, June 23, 8:30pm, vs. the Sartell Muskies.  The Muskies are the FBI's defending champs, and also won a Class C championship in 2013.