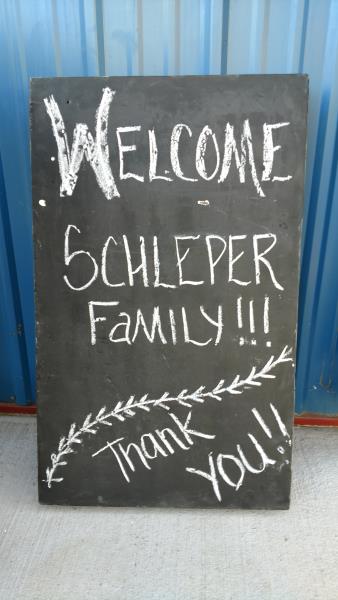 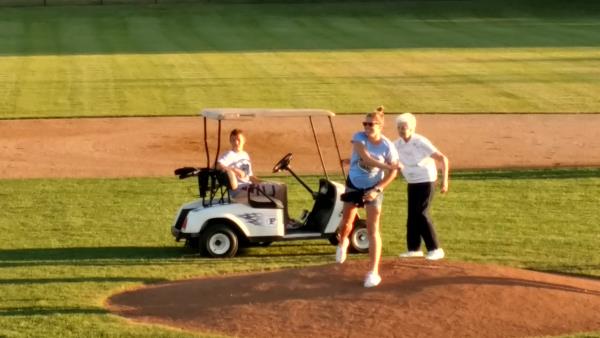 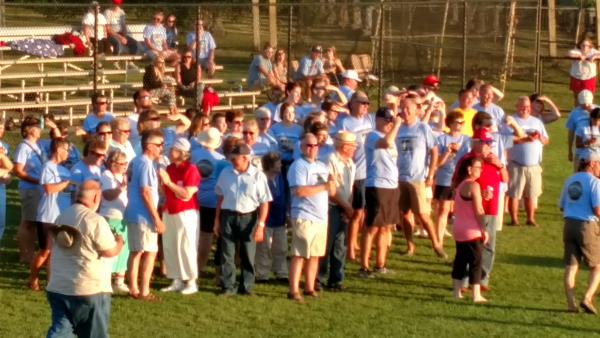 The Flames took an early 4-1 lead, but the Elrosa bats were too much to handle as they defeated the Flames 16-6 on Saturday night in Farming.

The Flames scored four runs in a wild first inning.  Nick Mergen walked, and then advanced to third as Craig Klein reached on an eror.  Craig stole second, and Nick scored when the throw went into centerfield.  Cody Fourre struck out, but Craig advanced to third.  Taylor Fourre and Tylor Schroeder both walked, loading the bases.  Aaron Einyck reached on a error, scoring Craig and Taylor.  Zach Kaltes drilled a double to left, scoring  Tylor with the fourth run of the inning.

Craig Klein hit a solo homerun in the second inning, and the Flames left the bases loaded in the third.  Farming scored their final run in the sixth inning on a walk to Chris Wehseler, who was then replaced by pinch runner Carey Shay.  Nick Mergen reached on an error, and Craig Klein was hit by a pitch loading the bases.  Nick Mergen was hit by a pitch, driving in Carey with the Flames' final run.

Kyle Zierden, Chad Mergen, Aaron Nett, and Tylor Schroeder all took the bump for the Flames.

Next weekend the Flames will host Regal on Friday night, and then host Lake Henry in the last regular season game on Saturday.  At Saturday's game, the club will induct Jack Rea into the Farming Hall of Fame.  Game time on Friday is 7:30pm, and 8:00pm on Saturday.